Fourth International Congress
The North of Sefarad: Perspective and Definitions

The Center Isaac Campanton and UNED are accepting proposals for the annual international congress. The title of this year’s conference is “The North of Sefarad: Perspectives and Definitions” and will take place in Zamora, Spain, on July 1, 2016.

The goal of this conference is to further explore the history and cultures of the Middle Ages Jewish communities in the north of the Iberian Peninsula. Through interdisciplinary and innovative readings, this event seeks new understandings of the Jewish Sephardic legacy in Spain and Portugal.

The organizing committee suggests the following topics, but will also consider proposals on other issues:

Proposals should be 250 words long and include author, title, institution, and a brief abstract. Submissions by independent scholars are also welcome. Presentations should be in Spanish or Portuguese. Deadline is May 30, email: centrocampanton@gmail.com
Approval or suggestions for proposal revisions will be sent by June 15 informing the conference’s location and the registration procedure. 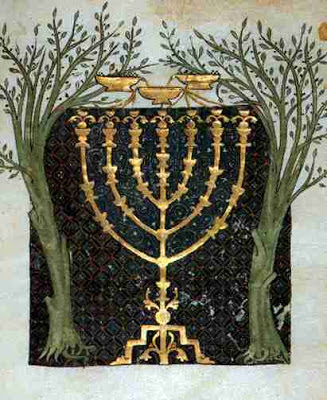